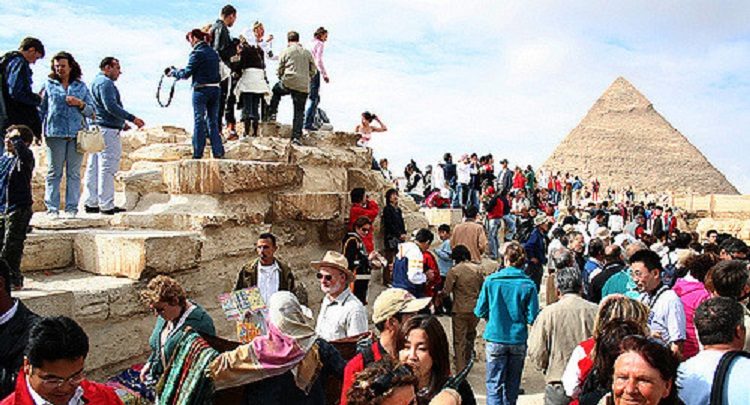 Have you ever traveled to a city or attraction just because you kept seeing it on Instagram and you could get a cheap flight? Increasingly, millions of people are flocking to the same few areas and it is creating problems. It now easier to travel around the globe than ever and the number of people travelling internationally has increased. At the same time, social media brings attention to many cool spots which were previously under the radar. Destinations welcome tourism dollars and traveler want to have new experiences. However, destinations can become too popular and popularity can turn into over-tourism. Overtourism is harmful. Here are three of the main problems it causes and how travelers can help the situation.

Residents Are Forced Out of Their Homes

In some cities, landlords rent out their properties to tourists on Airbnb, pricing them out of the reach of locals. Even worse, locals are sometimes forced out of their cities due to increasing numbers of visitors. Let’s take Venice, Italy as an example. On average, more than 80 000 tourists visit each day while the population of Venetians is just over 50 000. In the early 1930s, there were 164000 locals. To prevent situations like these cities like Amsterdam, Barcelona, Paris and New York City are putting limits on locals’ ability to rent homes to tourists.

The Environment Gets Damaged

Fragile ecosystems and natural resources are no match for hordes of tourists.

In Thailand, the authorities were forced to close Maya Bay on the island of Koh Phi Phi Leh in June 2018. The beach became popular with visitors after it was seen in the Leonardo DiCaprio film, The Beach in 2000. More than 4,000 people descended on the beach daily, putting its ecosystem in jeopardy. Its coral reefs were especially in danger. The beach was scheduled to reopen in October but at the start of the month, Thailand’s Department of National Parks, Wildlife and Plant Conservation announced the closure would be indefinite. Beaches, forests, and wildlife all suffer when there is over-tourism.

Watching the sunset at the Angor Wat temple in Cambodia became so popular that it became anything but the relaxing experience it should be. Management also feared the structure would be damaged due to the overwhelming number of visitors. The solutions were to reduce the number of visitors that could be at the temple at any one time and arrange spots on the hill where visitors could view the sunset without going up to the temple. Meanwhile, UNESCO had voiced concern for years about overcrowding at Machu Picchu in Peru. In 2017, the government put measures in place to better control the crowds. There are now two-time windows for entry, all visitors must have a guide and they must stick to designated paths.

How to Avoid Contributing to Overtourism

As a traveler, you can be more responsible for your actions. You can consciously take steps to avoid overcrowding destinations, destroying the environment and forcing locals out of their homes. You can avoid major cities and instead head to smaller towns or villages. You can also go to countries which are struggling to attract tourists. Another option is to visit popular destinations during off-peak times. This puts less pressure on private homes, transportation and residents.

Overtourism results in destinations being ruined for both locals and future travelers. Do your research before you go on your next trip and make sure you don’t contribute to the problem. 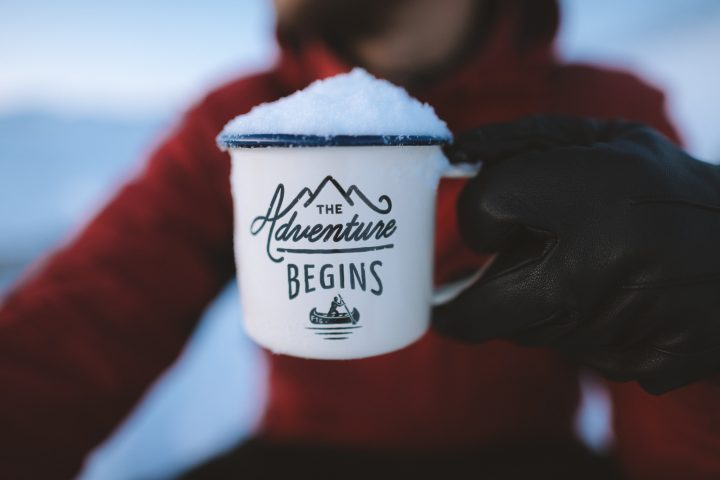 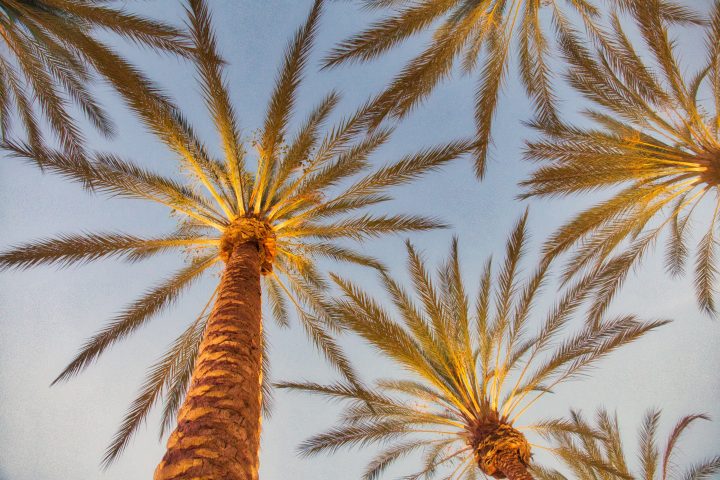 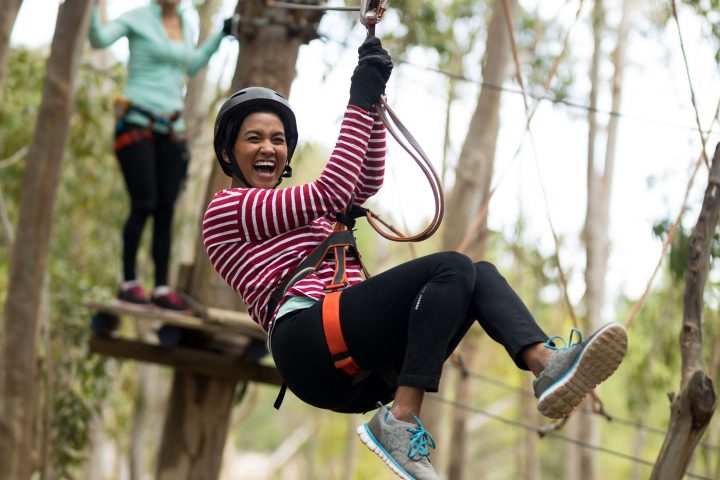 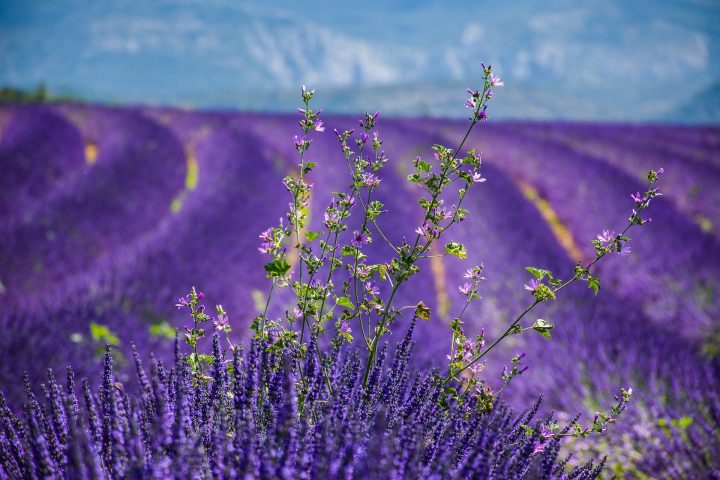 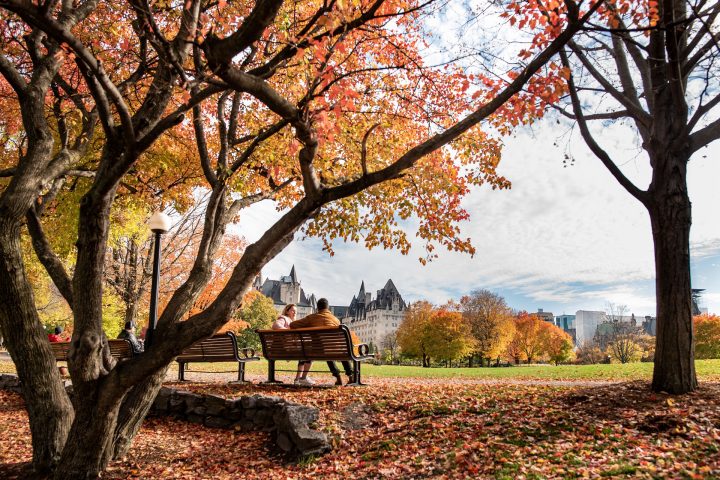 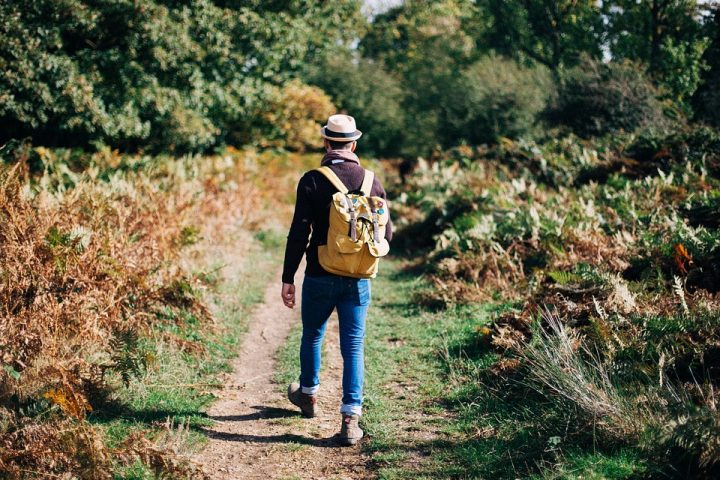 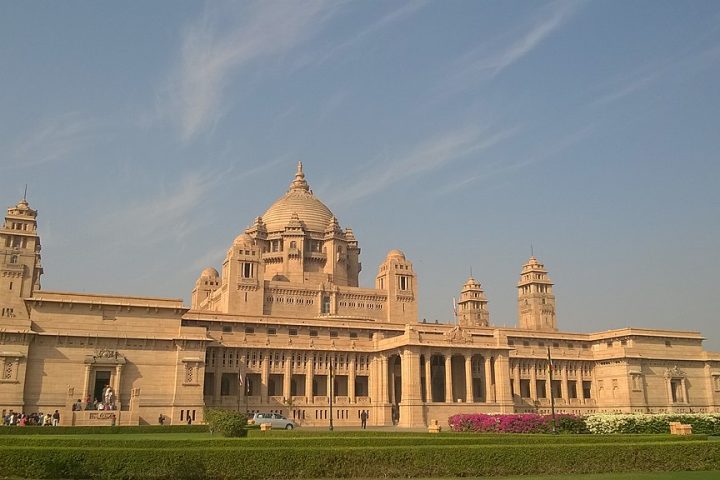 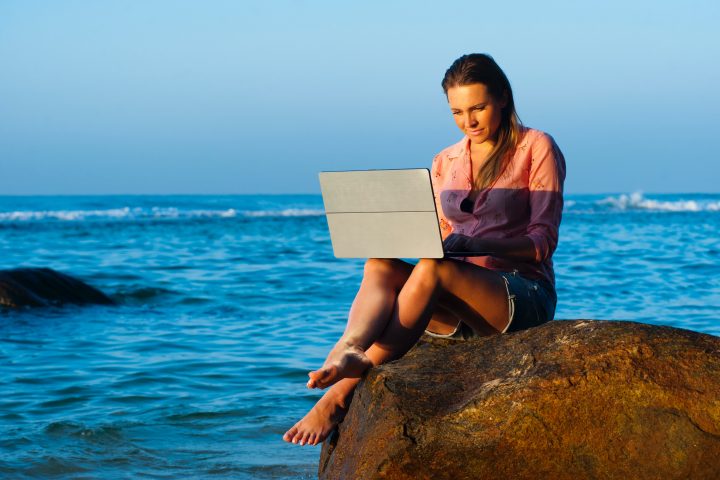