There are plenty of places in the world that hold a heat record. The crown for the hottest place in the world is crowded with plenty of contenders. Although the temperature is on the high side, these places are still fantastic for tourism. Dress appropriately, and you’ll have the best time of your life.

Libya will always have a couple of places that make a spot on the hottest temperature list. After narrowly getting bested by Death Valley in 2012, El-Azizia managed to keep a higher heat average over 120 degrees Fahrenheit.

In Israel, beauty comes in all forms, including the unforgettable Tirat Zvi. The small community surprised the world in 1942 with its 129-degree Fahrenheit heat wave. This still stands as the highest temperature in Asia. For top notch agriculture, Tirat Zvi is worth the trip, even if the heat is at its highest.

Another desert makes the list, and this time it comes from Africa. Kebeli gets as high as 131 degrees Fahrenheit. The area is incredible, and has led to several expeditions from curious pursuers of its history.

In South Africa, Cape Town has gained a name for itself after being named the 2015 hottest city on the planet. Its record is only 108 degrees Fahrenheit, but the humidity is on another level.

Timbuktu is often referenced in pop culture, and for good reason. It is in Mali, and is one of the most popular ancient cities in existence. At one point, it recorded a temperature of 130 degrees Fahrenheit. But summers in Timbuktu are more forgiving than in other record setting areas. This makes it an ideal spot for tourist to visit and enjoy.

California is in the Guinness Book of World Records for many things. When it comes to heat, Death Valley managed to get up to 134 degrees Fahrenheit. Despite the heat, Death Valley national park is still one of the most visited places in California.

There are not a lot of places on earth that get hotter than the Lut desert. It reached an incredible 159 degrees Fahrenheit in 2005, breaking records all across the map. The entire area is unhabitable, but fascinating to study if you’re ever in Iran.

In Ethiopia, Dallol has climbed as high as 114 degrees Fahrenheit. The area is known more for its consistently hot temperatures rather than a record-breaking heat. Dallol is also situated in one of the prettiest natural areas in the world.

Wadi Halfa in Sudan is a combination of dry heat and random dust storms. Located near Lake Nubia, Wadi Halfa can get up to 127 degrees Fahrenheit. For a vacation spot, it’s still quite pleasant during the summer months.

No matter the season, these 9 places find a way to heat things up. Sweating is not optional when visiting the hottest places in the world. Bring some water and light clothing, and prepare for an adventure that you’ll never forget.

Topics #hottest place in the world
Don't Miss it Once Upon a Time in an Aboriginal Reserve: A Brief History of Palm Island
Up Next The Flavor of South Indian Food: 5 Iconic Dishes You Need to Try 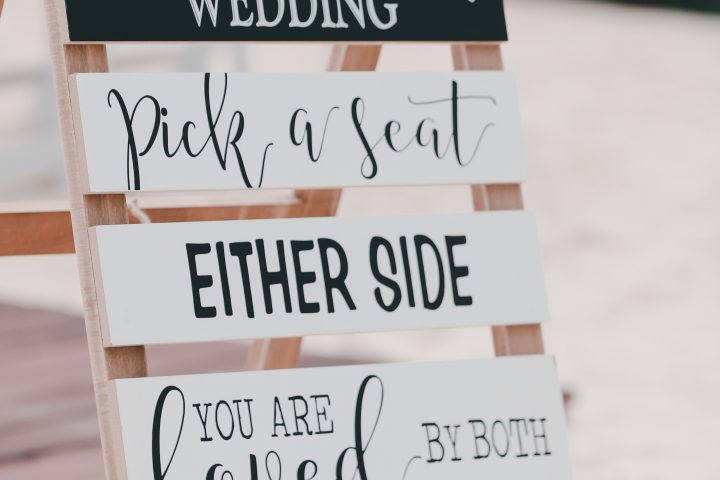 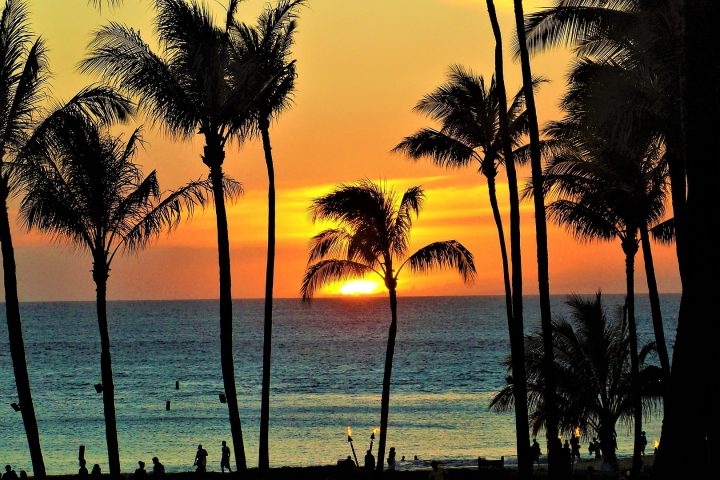 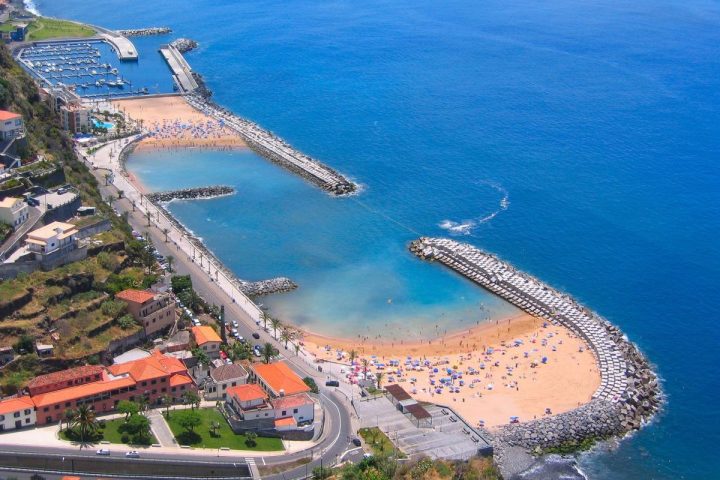 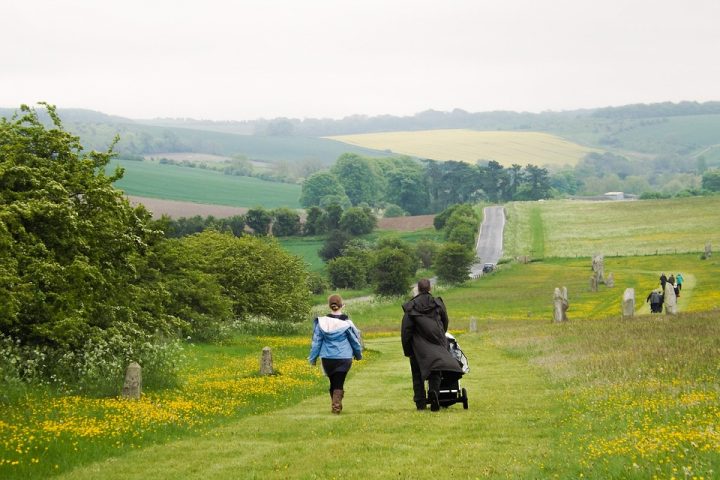 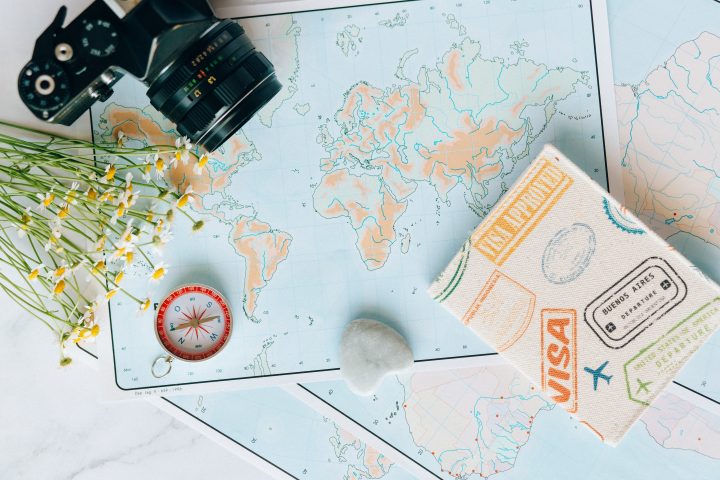 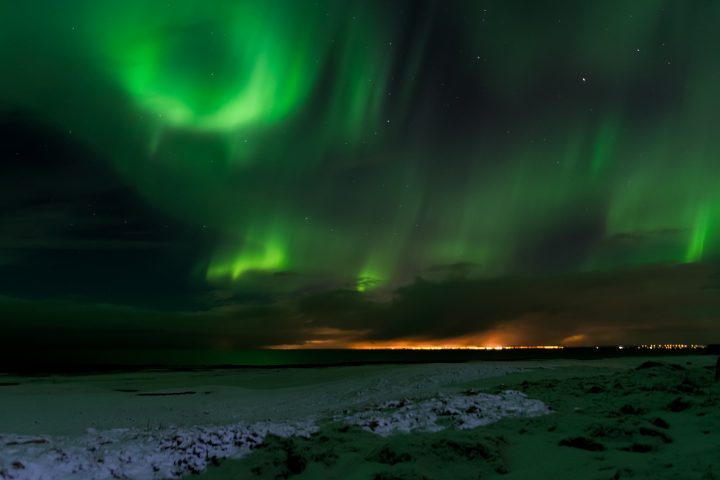 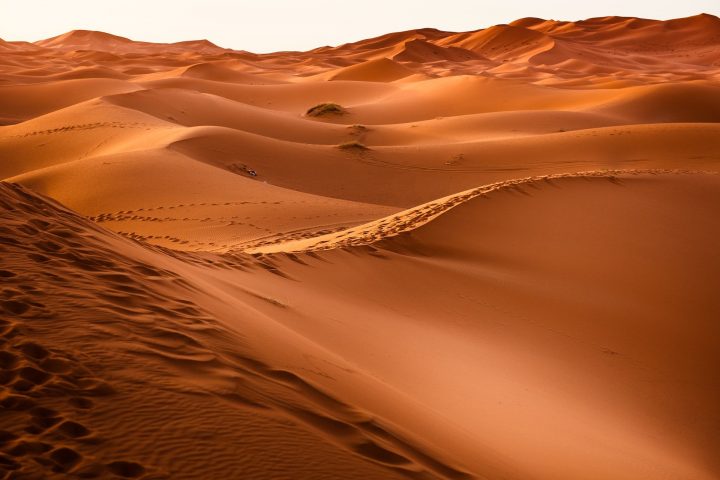