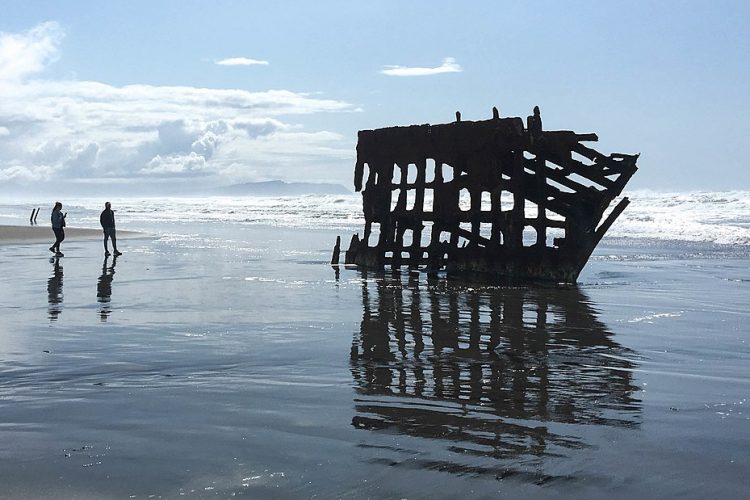 A visit to Fort Stevens State Park will take you back in time, to the Civil War through the end of WWII. This beautifully restored defense installation is located at the mouth of the Columbia River and part of the Harbor Defense System, a three-fort location.  Fort Stevens State Park is part of the 4,200-acre area open to visitors year-round and offers a long list of recreational and relaxing activities.

Here are the 5 jewels of Fort Stevens State Park

The Iredale, a four-mast steel sailing vessel, ran aground on October 25, 1906, at the Clatsop Beach. It is said that the ship hit so hard, three of the four masts broke in half from the impact. Thankfully, none of the crew were seriously injured. What remains today is the rusting bow and it provides a dramatic photo-op background as it reaches the sky from its sandy grave.

A trip to Coffenbury Lake has something for everyone in your group. There is a boat ramp, two swimming areas, clean restrooms, and a picnic area. There are also two smaller lakes nearby that offer canoeing and fishing. This is a perfect area for a day trip for the entire family.

This is also one of the best locations to go Rockhounding or gem-hunting, which is searching for various quartz and gems that have formed over the millions of years under the constant waves of water. One can also locate jasper, agate, marine fossils, and petrified wood.

Another historical attraction in Fort Stevens State Park is Battery Russell, the only one completely open to visitors to explore on their own. You will find guard rooms, offices, storage rooms, and old ammunition rooms on the lower level. At the top of the old building is a rather large gun pit that housed disappearing guns. Each of these guns would need 35 men each to operate and help keep the fort safe from encroaching enemies.

Cape Disappointment is another part of the state park located at the bottom end of Long Beach Peninsula, where the Pacific Ocean and the Columbia River meet. There are freshwater lakes and saltwater marshes to explore as well as ocean side tidelands. You can rent a Yurt, pitch your own tent, or park your RV and enjoy the great outdoors.

The unusual name of this area was given by John Meares, an English Captain that was having a difficult time locating the entrance to the river in 1788. However, it was mapped first by explorer Bruno de Hezeta, a Spanish Captain, in 1775.

If you are looking for something a bit more modern to explore, take a trip to The Oregon Film Museum. This unique exhibit hall features hands-on exhibits, props, costumes, and other memorabilia from movies that were filmed in the great state of Oregon. The building is the Clatsop County Jail, which was part of the 1985 film The Goonies. There are parts of popular movies like National Lampoon’s Animal House, Kindergarten Cop, and Free Willy.

A visit to Fort Stevens State Park will be one everyone remembers for years to come.

Topics #fort stevens state park
Don't Miss it 6 Awesome Things to Do Around Lake Merritt: Are You Ready For a Calm Family Getaway? 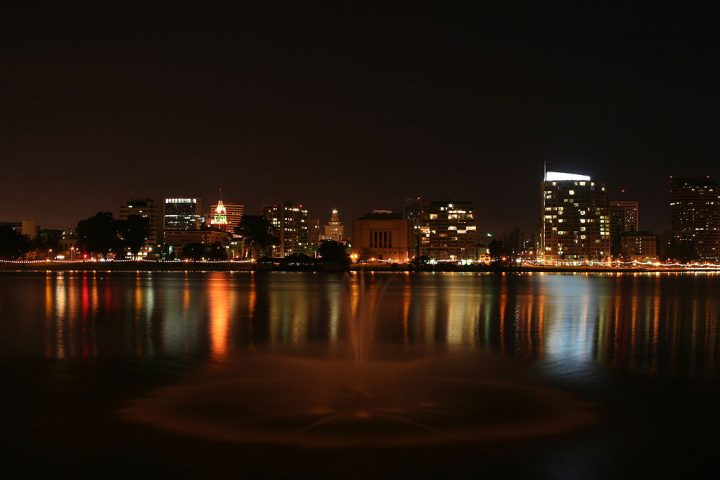 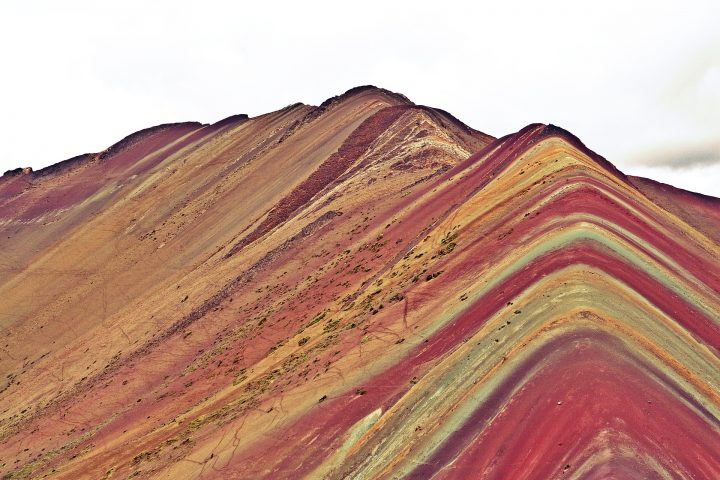 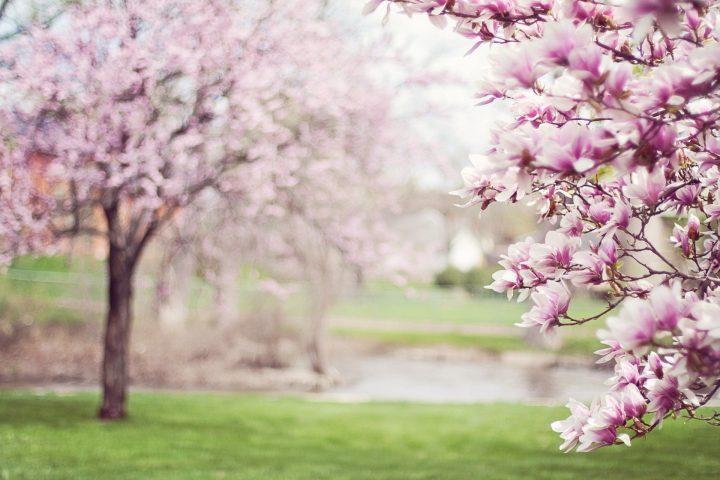 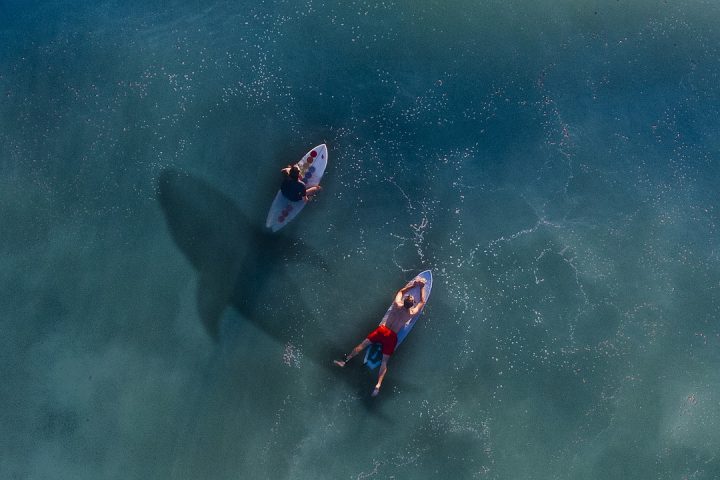 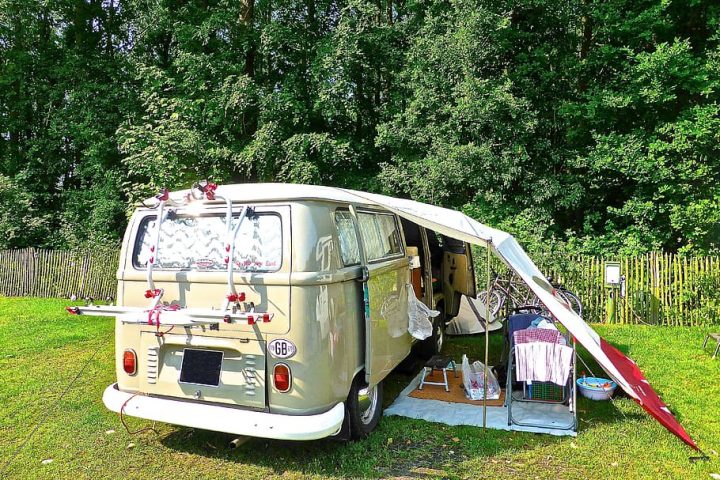 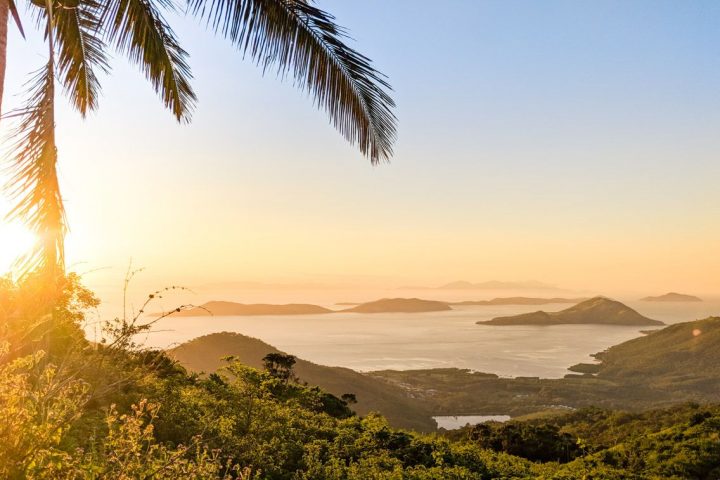 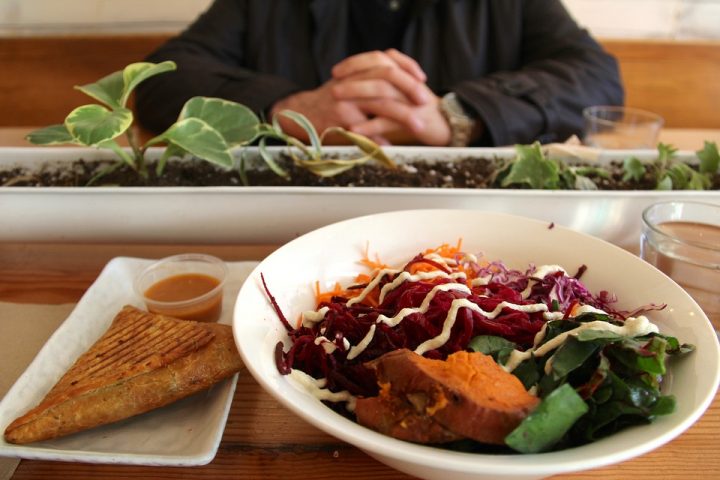